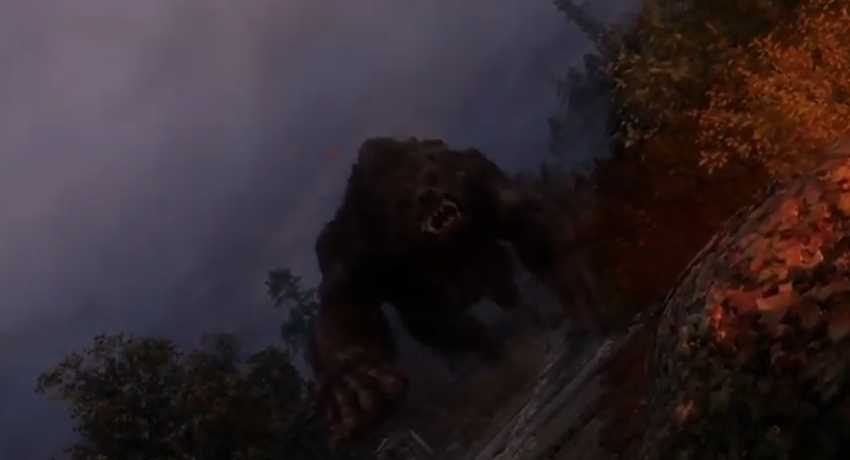 Fix education or spend more on military and arm yourselves.

Ask Ukrainians if they prefer public school or military training. After fighting their entire lives ask if they want to shorten or elongate the war. The process of winning a long war against 200k Russian soldiers continues. Ukraine, with 40+million civilians would likely win. But are they educated enough to get out of this now protracted war.

What happens when you push a bear into a corner? Does your education tell you that you get peace or bombs. So many smart people running around talking economic whatever when the only discussion is crypto’s relationship to nuclear warheads.

Cryptophobes do not make good negotiators or military strategist. It’s like asking the state of Hawaii to manage your hemp industry. No one wins, ever. Right now would be a good time to have more high school graduates.

On Facebook and Twitter, Oleksii Reznikov offered 5 million Russian rubles and full amnesty to soldiers if they, “put down their guns and voluntarily surrender to prison.”

The system of sending your kids into a bad education system so you can pay for life ie; having kids is not working. And that right there is the reason we print money instead of earning it in america -confusion among voters. As the world’s largest energy exporter americans should vote for people who will completely destroy the department of education and build the world’s best education system. Save nothing. Learn to thrive.

We use cookies on our website to give you the most relevant experience by remembering your preferences and repeat visits. By clicking “Accept”, you consent to the use of ALL the cookies.
Do not sell my personal information.
Cookie SettingsAccept
Manage consent

This website uses cookies to improve your experience while you navigate through the website. Necessary cookies are stored on your browser as they are essential for the working of basic functionalities of the website. Third-party cookies help us analyze and understand how you use this website. These cookies will be stored in your browser only with your consent. You also have the option to opt-out of these cookies. Opting out of some of these cookies will affect your browsing experience.
Necessary Always Enabled
Necessary cookies are absolutely essential for the website to function properly. These cookies ensure basic functionalities and security features of the website, anonymously.
Functional
Functional cookies help to perform certain functionalities like sharing the content of the website on social media platforms, collect feedbacks, and other third-party features.
Performance
Performance cookies are used to understand and analyze the key performance indexes of the website which helps in delivering a better user experience for the visitors.
Analytics
Analytical cookies are used to understand how visitors interact with the website. These cookies help provide information on metrics the number of visitors, bounce rate, traffic source, etc.
Advertisement
Advertisement cookies are used to provide visitors with relevant ads and marketing campaigns. These cookies track visitors across websites and collect information to provide customized ads.
Others
Other uncategorized cookies are those that are being analyzed and have not been classified into a category as yet.
SAVE & ACCEPT
Powered by